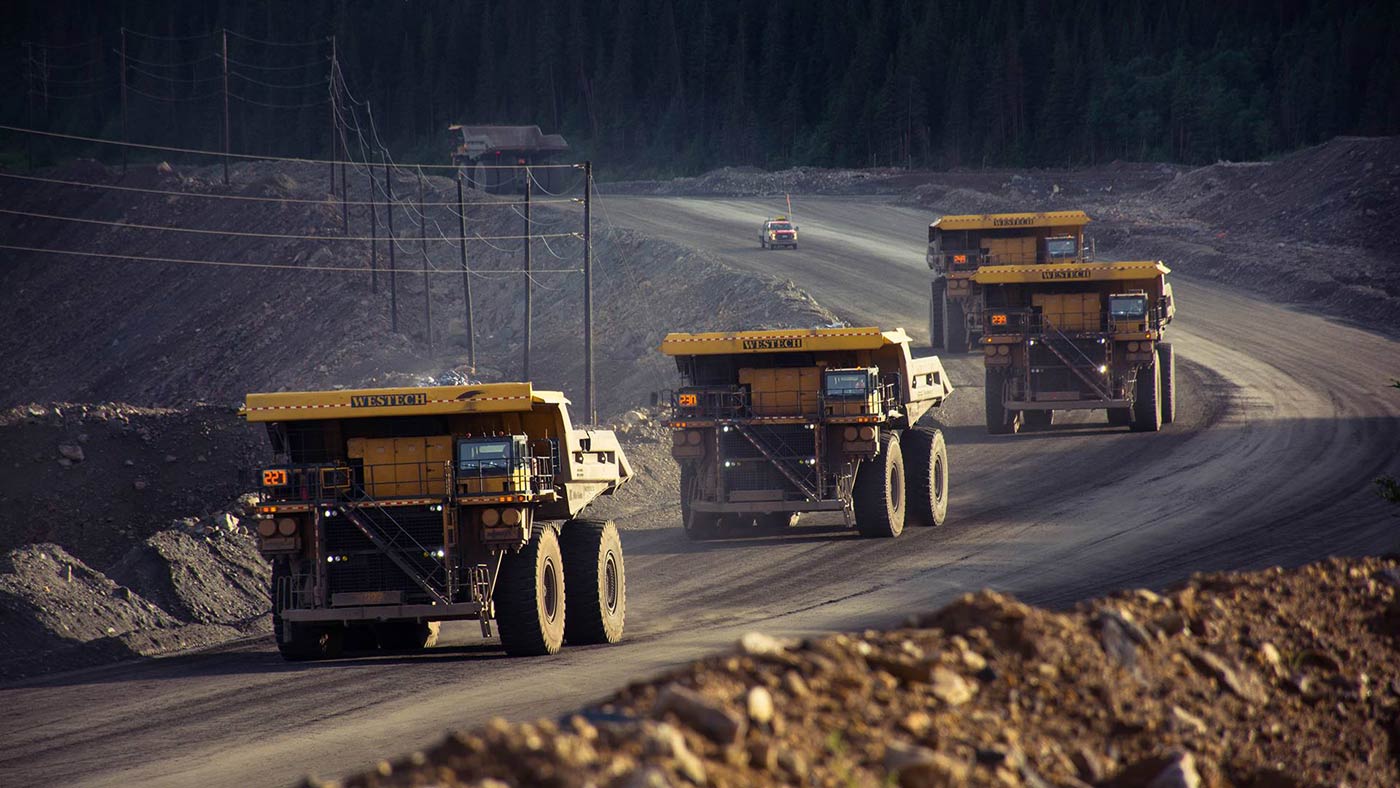 Anglesey has a 12% holding in the OTC listed Labrador Iron Mines Holdings Limited (“LIMH”), which through its 52% owned subsidiaries Labrador Iron Mines Limited (“LIM”) and Schefferville Mines Inc. (“SMI”), is engaged in the exploration and development of iron ore projects in the central part of the Labrador Trough region, one of the major iron ore producing regions in the world, situated in the Menihek area in the Province of Newfoundland and Labrador and in the Province of Quebec, centred near the town of Schefferville, Quebec. Anglesey Board representatives are John F Kearney, William Hooley and Danesh Varma.

In the three-year period of 2011, 2012 and 2013 LIM produced a total of 3.6 million dry metric tonnes of iron ore, all of which was sold in 23 cape-size shipments into the China spot market.

LIM owns extensive iron ore resources as well as numerous mineral exploration claims in Newfoundland and Labrador and in Quebec (collectively, the “Schefferville Projects”). LIM’s direct shipping iron ore (“DSO”) projects comprise numerous different iron ore deposits of varying sizes, divided into two separate portions, one within the Province of Newfoundland and Labrador and the other within the Province of Quebec.

On 29 Oct 2020, Labrador Iron Mines Holdings Limited (“LIM”) announced the commencement of a Preliminary Economic Assessment on its Houston project in Labrador, Canada. This represents the first major development of LIM’s assets since the last production in 2014. The Houston deposit has Measured and Indicated Resources of 20.5Mt grading 62.7% Fe and Inferred Resources of 14.3Mt grading 59.4% Fe.

The latest update to the PEA was published on 09 Mar 2021, see the News page for details or this link for the full report: LIM_PEA_09March2021

In light of persistently stronger iron ore prices over the past two years, and with increased inquiries and expressions of interest from potential off-takers seeking iron ore supply and with encouragement from local indigenous stakeholders, LIM is now working to advance Stage 2 of its planned direct shipping ore mining operations, which involves the development of its Houston deposits, located about 25 km south of Schefferville Iron Mines.